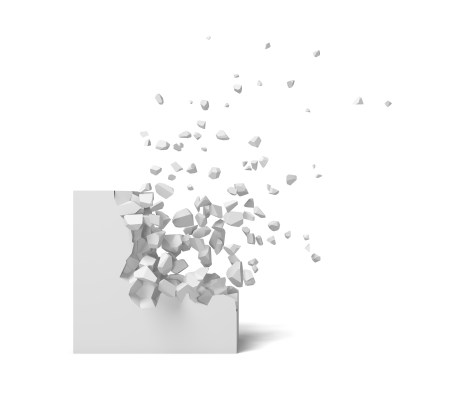 The capital was used in part to finance an employee-led buyout of the company, among other more extracurricular activities.

McCaffrey will be replaced by the company’s chief revenue officer, Bobby Moran, effective immediately, according to a statement. “No one at The Block had any knowledge of this financial arrangement besides Mike,” Moran wrote.

McCaffrey confirmed that in a series of tweets Friday: “I didn’t disclose the loan to anyone. Absolutely no one at The Block knew about the financial arrangement between my holding company and SBF, including the editorial and the research teams.” He claimed his rationale for this decision was to not “compromise the objectivity” of coverage surrounding SBF.

The Block was founded in 2018 by Mike Dudas. In 2020, McCaffrey took over as CEO. By April 2021, McCaffrey led a buyout of all of The Block investors, making the firm owned by employees, with McCaffrey as the biggest stakeholder. Even today, he remains the company’s majority shareholder.

Dudas told TechCrunch in an exchange after the news came out that he is “exploring what, if any, avenues exist to get The Block into trustworthy ownership.”

Dudas explained to TechCrunch that at the time of The Block’s sale, his “understanding was that Mike McCaffrey’s family was wealthy and loaned him money to buy out [his stake] and the VCs so the team could assume full independent ownership.”

Media companies must disclose conflicts of interest when they arise; even the appearance of conflicts can prove damaging to a brand, as they can undercut reader trust in its impartiality.

“Mike’s decision to take out a loan from SBF and not disclose that information demonstrates a serious lack of judgment,” Moran wrote. “It undermines The Block’s reputation and credibility, especially that of our reporters and researchers, as well as our efforts at industry-leading transparency.”

McCaffrey received three loans for a total of $43 million from Bankman-Fried/Alameda. The first loan was for $12 million and was used to buy out The Block and make him CEO in 2021. The second was for $15 million in January to fund operations at the media and data research company. Finally, earlier this year, a loan for $16 million was provided to McCaffrey to buy personal real estate in the Bahamas.

The Block funds its newsroom via a combination of advertisements and research. The publication’s data section is a tool that TechCrunch utilizes from time to time.

That SBF-related capital went into a media company is not a surprise; the former web3 mogul was prolific in his media investments. However, given the lack of disclosure relating to the loans in question, this particular episode is different. Current staff and former executives were incensed about the transactions, the lack of transparency and effectively being lied to by their leader for a lengthy period.