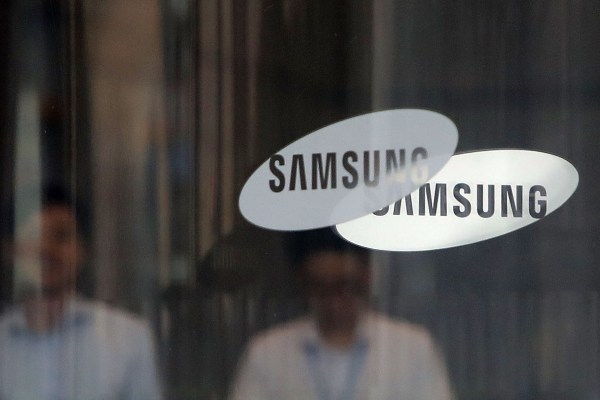 Samsung Electronics’ operating profit plummeted 69% to $3.4 billion in the quarter that ended in December to an eight-year low, according to its preliminary estimates, as the global demand for memory chips and smartphones wanes due to high inflation and slowing economy.

” “Despite continued external uncertainties, such as a possible global economic downturn,” the company stated in a statement.

The memory chipmaker and smartphone producer saw sales of 70 trillion won ($55 billion) in the quarter, down roughly 8.6% over the same period a year ago.

The sharp drop in demand for memory chips, including DRAM and NAND, which are used in gadgets and data centers, has also pushed manufacturers and vendors to lower their price, according to TrendForce.

“The decline in fourth quarter demand for memory was greater than anticipated as customers increased inventories in an effort to tighten finances due to concerns about deteriorating consumer sentiment.” The market researcher stated that profits from the mobile experience business declined as smartphones sales and revenue fell due to weak demand. “Profits from mobile experience business fell as smartphones sales and revenue declined due to weak demand resulting in prolonged macro issues .”

Many chip firms, including Micron and SK Hynix, plan to slash their capital expenditure and reduce inventories this year. Samsung has previously said it doesn’t plan to reduce its capex.

Geopolitical risks are another concern for semiconductor companies caught up in the tech war between the U.S.A and China. The U.S. implemented new export controls last October that required companies to obtain licenses to sell supercomputer chips and artificial intelligence to Chinese companies.

Samsung reportedly has received a one-year waiver from the US government to continue ordering U.S. chip manufacturing equipment to its fabs in China, such as the NAND flash memory chip plant in Xi’an and a chip-packaging facility in Suzhou. Even though the U.S. exemption allows for the maintenance of facilities in China there is always the risk that U.S. restrictions could impact chip companies with Chinese customers.

South Korea stated earlier this week it would increase tax breaks for semiconductor firms in order to support Korean chip companies, and strengthen the country’s critical sector. The move comes after Samsung and SK Hynix paid the highest corporate taxes in 2021 among other top 100 global chip makers, including TSMC, Intel and SMIC.

The large chip conglomerates in South Korea will benefit from a tax credit of 15%, up from the planned 8%, on investment in manufacturing facilities; small and mid-sized semiconductor companies will get a tax break of as much as 25%, up from 16%, according to South Korean finance ministry.

The tech giant will release a full earnings report, including net profit for the fourth quarter, and more details at the end this month.