Quevedo Scores First No. 1 on Billboard Argentina Hot 100 With Bizarrap

Spanish rapper Quevedo captures his first No. 1 on the Billboard Argentina Hot 100 chart as “Bzrp Music Sessions, Vol. 52,” with Bizarrap, takes the lead on the July 16-dated ranking.

“Bzrp Music Sessions, Vol. 52” rallies to the chart’s summit in its second week on the tally (the song was released on July 6), tying with Tini’s “La Triple T” for the fastest climber in 2022. The latter also needed two frames two reach No. 1 (May 14-dated survey).

Beyond the new achievement, with a 45-1 surge, the track takes the Greatest Gainer honors of the week and becomes the third-highest racer to No. 1 since the chart’s inception in 2018. Here’s a rundown of the top 5 climbers: 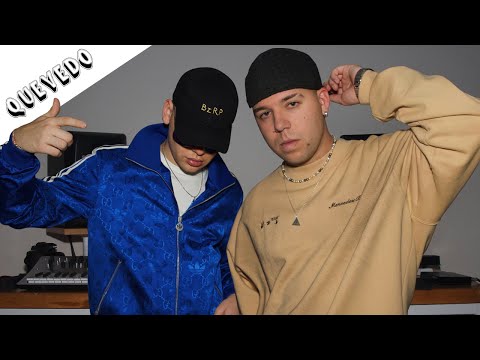 While the Argentinian producer Bizarrap scores his sixth champ, among those, four belonging to his Bzrp sessions, Quevedo takes the lead in his fourth try. The rapper previously ranked at No. 6 with “Si Quieren Frontear,” with Duki & De La Ghetto (April 30-dated list).

As the session “Vol. 52” takes over atop the chart, it sends Shakira and Rauw Alejandro’s “Te Felicito” to No. 3 after its four-week reign.

Meanwhile, the Highest Debut of the week goes to Tini, Becky G and Anitta’s “La Lotto,” which bows at No. 7. The Brazilian secures her first top 10 since her maiden chart visit in Nov. 2018, while Tini and Becky G up their Argentina Hot 100 top 10 count to 12 and six, respectively.

Rounding out the top 10s, Argentinian Callejero Fino clocks his first top 10 as “Tu Turrito,” with Rei, rises 20-10 in its eighth week.