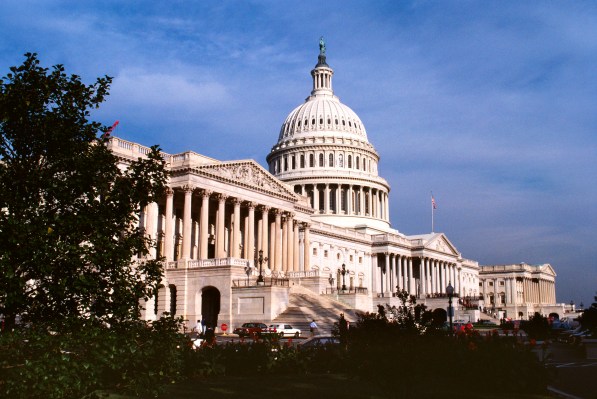 In January, Missouri Representative Emanuel Cleaver will introduce the Endowment Transparency Act into Congress, a move that could, frankly, change everything.

Cleaver’s proposed legislation seeks to amend the Higher Education Act of 1965 to require universities and colleges to share information about how and whether they are allocating endowment investment funds to women- and minority-owned firms. These higher education institutions, which collectively manage more than $821 billion in assets, have been notoriously secretive about where they invest money and, despite calls for change, many have refused transparency.

“It was noble to desegregate a student body and faculty, but it is nobler to desegregate economics because they are reasons things are as they are.” Rep. Emanuel Cleaver

Educational behemoths play a critical role in the venture market as limited partners. TechCrunch previously reported on the pressing need for those at the top to bear more responsibility for the uneven venture landscape that disproportionately shuts out women and people of color. Those calls have turned to cries for more diverse fund managers and more money invested into minority-led funds — or at least criteria that LPs hold venture general partners accountable for the type of companies in which they invest.

Harrowing stats on the number of diverse fund managers, paired with the dearth of capital allocated to minority fund managers and founders, is indicative of the role endowments can play in maintaining existing inequities. Speaking with TechCrunch, Cleaver said when he attempted to reach out to higher education institutions to discuss their reticent behavior regarding asset managerial diversity and allocation, even he, at times, had doors shut in his face.