The music featured in season four of Stranger Things has become just as hyped as the series itself, as shown in the popularity surge of Kate Bush‘s 1985 track, “Running Up That Hill (A Deal With God).”

The popular Netflix series unveiled its full soundtrack upon the season’s completion, and the set includes Bryce Miller and Alloy Tracks’ remixes of Journey‘s “Separate Ways (Worlds Apart)” featured in the fourth season. The updated version of the 1983 song features the band’s longtime singer Steve Perry.

“One of the wonders of Stranger Things is that it has a way of connecting each of the songs to its multigenerational audience around the world in very unique ways,” the show’s longtime music supervisor Nora Felder previously told Billboard. “That reflects the power of a meaningful, timeless song — and how its significance can be revived and reconceived when it is married to a remarkable story such as Stranger Things.” 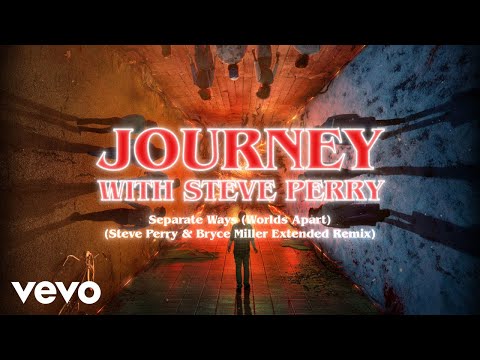 Here Are the Lyrics to Beyoncé’s ‘Alien Superstar’

From the courtroom to the course, everything you need to know about the FedEx Cup playoffs