Jordan Feliz and Jonathan Traylor’s “Jesus is Coming Back” rise to No. 1 on Billboard‘s Christian Airplay chart dated April 9.

In the week ending April 3rd, the collaboration gained by 5% up to 8.8 millions audience impressions according to Luminate, formerly MRC Data.

Feliz co-wrote the song with Paul Duncan, Colby Wedgeworth, and Colby Wedgeworth. It first appeared by Feliz solo on his 2020 LP Say It and was released as a single, adding Traylor and Mandisa, in November 2021.

“From writing ‘Jesus Is Coming Back’ with Paul and Colby to having these two incredible singers join me on the song – Mandisa, who is my neighbor and the sweetest human, and Jonathan, who I became a fan of after hearing him sing – it’s just been an amazing journey,” Feliz tells Billboard. “And to have radio embrace one of my favourite songs… it has really blown .” 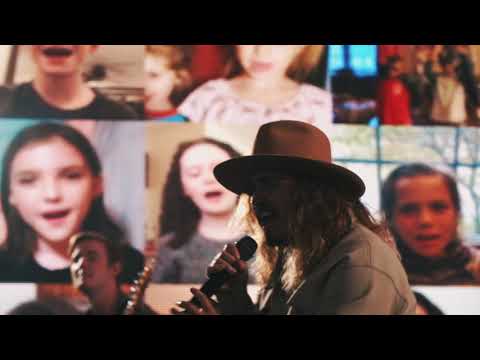 Feliz is awarded his second Christian Airplay No. 1, among eight top 10s. His debut single “The River” reigned for 10 weeks starting in December 2015. Traylor’s first No. 1 was among three entries. He was No. 25 best with his launch single “I Trust You” in November 2020.

Mandisa adds her third leader, among 14 top 10s, after “Overcomer” dominated for 13 frames beginning in September 2013 and “Stronger” ruled for a week in June 2011.

FAMILY FIRST On Billboard‘s Gospel Airplay chart, Juan Winans’ “Never on My Own,” featuring his sister, Deborah Joy Winans, hits No. 1. With a 9% improvement of plays.

It’s Juan Winans’ second career-opening leader, after “It Belongs To Me,” which he performed with Lisa Winans. The duet also featured Marvin Winans (an uncle to Juan). 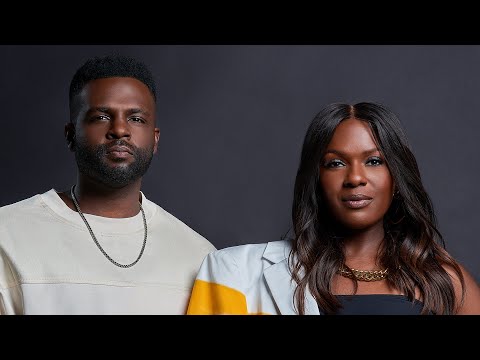 “Never on My Own” is from Juan Winans’ upcoming freshman studio set Legacy.

The song is the first on the list for Deborah Joy Winans out of three entries. Her single solo appearance, “The Master’s Calling”, climbed to No. 16 in December 2016 and her duet with Patti LaBelle, “Changed,” reached No. 27 in January 2019.

Deborah Joy Winans is also known for her role as Charity Greenleaf-Satterlee on the drama series Greenleaf, which aired for five seasons in 2016-20 on the Oprah Winfrey Network.