Harry Styles Scores His First No. 1 on Dance/Mix Show Airplay Chart With ‘As It Was’

The poppy original is enriched by remixes by Thnked and Minlee, who have sparked core dance play on Channel Q, iHeartRadio’s Pride Radio, and SiriusXM’s Chill. (The Dance/Mix Show Airplay chart measures radio airplay on a select group of full-time dance stations, along with plays during mix shows on around 70 top 40-formatted reporters. )

Concurrently, “Was”, earning 7 million U.S. streams and 1 on the Billboard Hot 100, earning 75.1 million radio airplay audience impressions, 25 million U.S. streams and 7,000 downloads sold in the June 3-9 tracking week. It also rules Pop Airplay for a fifth frame and Adult Pop Airplay in the fourth frame. It is No. 8 on Adult Contemporary. The previous two weeks it was No. 15 high on Adult Alternative Airplay. 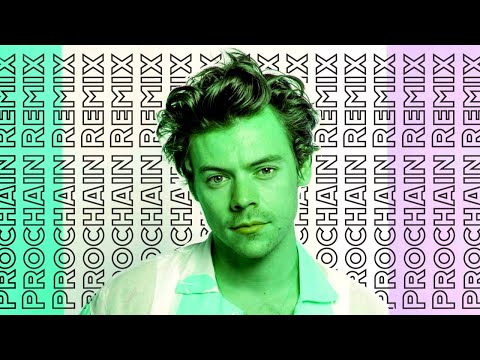 Meanwhile, on the multi-metric Hot Dance/Electronic Songs chart, another duo, Kx5 – superstar DJ/producers Deadmau5 and Kaskade – marches forward with “Escape,” featuring singer Hayla (17-11). It’s a new record for the track, surpassing its No. 13 bow in March and marking career peaks for all three acts: “Escape” is now Kaskade’s highest charting song, surpassing “With You,” with Meghan Trainor (No. 12, 2019); ties for Deadmau5’s top-ranking track with “Let It Go,” featuring Grabbitz (No. 11, 2017); and gives Hayla another new high in her inaugural appearance.

With remixes from John Summit released June 3, “Escape” earns top Sales and Streaming Gainer honors, up 136% to paid 1,000 downloads and 48%) to 1.3 million U.S. streams. The former is also good for a 21-7 surge on Dance/Electronic Digital Song Sales, nearing its No. The March high was 4 542-related sales. With Spencer Brown remixes out June 10, further gains could be reflected on next week’s, June 25-dated charts. 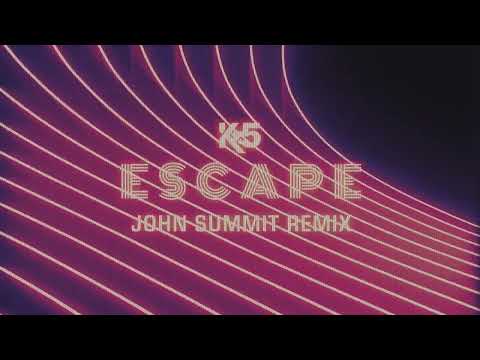