First Country is a compilation of the best new country songs, videos & albums that dropped this week. 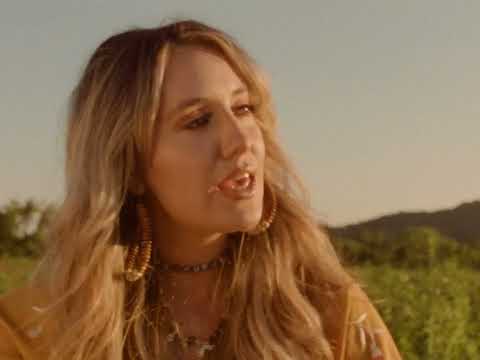 Wilson already has two Billboard Country Airplay No. 1 hits to her credit with “Things a Man Oughta Know” and the Cole Swindell collaboration “Never Say Never.” In her latest, Wilson employs a lilting vocal to convey a timeless tale that melds memories of first love and liquor. Thematically, this soft ballad harkens back in the best ways to Deana Carter’s 1996 breakthrough “Strawberry Wine.” “Watermelon Moonshine” is included on Wilson’s upcoming album, Bell Bottom Country, out Oct. 28 via BBR Music Group/Broken Bow Records.

Cole Swindell, “She Had Me at Heads Carolina” (Video) 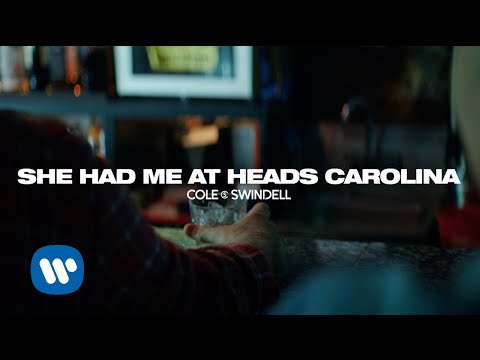 Swindell is riding high on Country Airplay with this track, which pays tribute to Jo Dee Messina’s 1996 hit “Heads Carolina, Tails California.” The accompanying video follows the song’s storyline, with Swindell and his buddies meeting a girl at a karaoke bar. The clip also, appropriately, features Messina herself, as a wise-yet-fun-loving bartender serving up drinks. 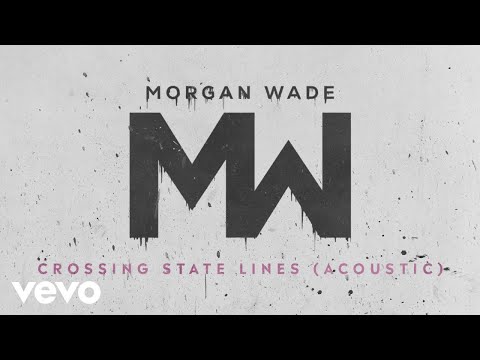 Wade had a stellar breakthrough in 2021 with her moody track “Wilder Days” and her exemplary Reckless project. Now, on her newly released, five-song Acoustic Sessions EP, Wade throws the spotlight on her unvarnished songwriting and equally gritty, devil-may-care vocal delivery with sparse accompaniment.

“I thought I found heaven and what kinda hell was this,” she sings on this fan favorite, with the acoustic setting further accentuating the nuances in the depths of post-heartbreak struggle.

Jordan Davis, “Next Thing You Know” 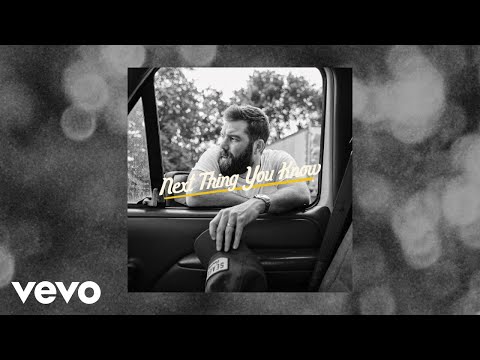 Subtle production keeps this storyline front and center, as Davis chronicles how swiftly life’s milestones add up, from first dates and buying engagement rings, to watching grandkids play in the backyard. Throughout, Davis’ voice is tender and poignant. A solid release following his equally tender-yet-driving hit, “What My World Spins Around.” 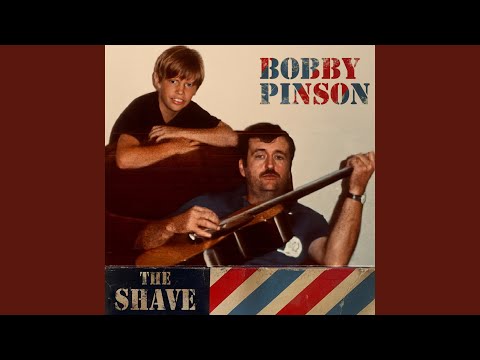 Pinson has long been one of country music’s most gifted song crafters, a writer on songs recorded by Dierks Bentley, Eric Church, Blake Shelton and more. In 2005, he released his own collection of music, the top-shelf effort Man Like Me. Now, 17 years later, he returns with a song that draws the sacred elements out of life’s lesser-heralded moments — in this case, the milestone of a father teaching his son to shave, and how that moment is revisited throughout the years. A song worthy of repeated listens.

Muscadine Bloodline, “Me on You” 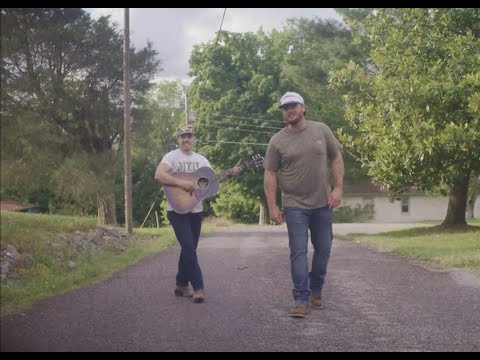 This foot-stompin’ groove kicks down the door with southern rock-soaked guitar riffs, charged by quirky lyrics such as “Like white on rice in your mama’s jambalaya you ain’t had in a while.” Piled on top are this duo’s gritty, full-bodied harmonies, making for an unstoppable force of a song. 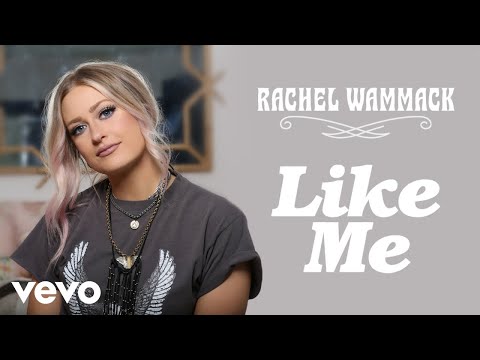 “I’m so used to people-pleasing that I don’t even know what I believe in anymore,” Wammack sings in this powerful ballad, which advocates for trading insecurity for self-acceptance. Wammack possesses a voice that is at once crystalline and commanding, and the sleek pop production is supportive but not overwhelming. 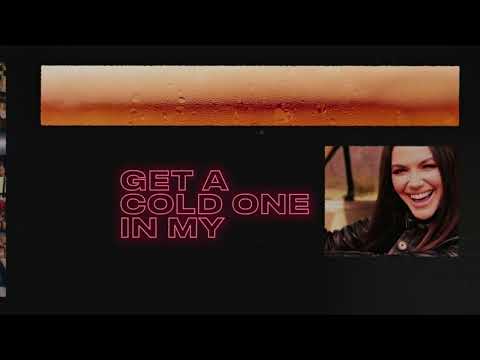 This singer-songwriter has provided vocals on songs recorded by Carly Pearce, for King & Country, Filmore and others, and previously toured as part of CMT’s Next Women of Country. Her latest solo release is a breezy and beautiful, banjo-fueled ode to the unifying ways country music can quickly transform a parking lot into a party and strangers into friends. Her voice is admirably fresh and bubbly on this promising track.