LISA of BLACKPINK and Meghan Thee Stallion collect their first No. 1 on Billboard‘s Latin Airplay chart thanks to “SG,” their collaboration with DJ Snake and Ozuna, as the song rises from No. 3 to dominate the April 2-dated survey.

DJ Snake is now the No. 3 in the April 2-dated survey. 1, returns to lead the all-Latin genre tally after “Loco Contigo,” with J Balvin and Tyga, reigned for one week in Nov. 2019. Ozuna, meanwhile, collects his 27th champ and second of the year: “Emojis de Corazones,” with Wisin, Jhay Cortez, which also features Los Legendarios, arrived at the summit on the Jan. 8-dated list.

The bilingual “SG” (and its music video) was officially released Oct 22, 2021, via DJ Snake/Interscope. It did not make its Latin Airplay debut until February, when it reached No. 37 on the Feb. 19-dated ranking. It wraps up a seven-week journey to No. 1 to lead the current chart with 8.4 million in audience impressions, up 26%, earned in the U.S. in the week ending March 27, according to Luminate, formerly MRC Data.

Both LISA and Meghan Thee Stallion simultaneously score their first No. 1 on Latin Rhythm Airplay. Meanwhile, Ozuna captures his 26th champ and DJ Snake returns to the upper reaches with a third No. 1. 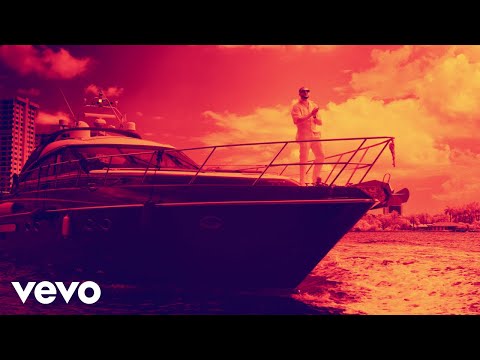 J Balvin & Ed Sheeran’s New Partnership: Elsewhere on the Latin charts, J Balvin and Ed Sheeran‘s “Forever My Love” debuts at No. 8 on Latin Pop Airplay with 3 million in audience impressions earned in the U.S. in the week ending March 27.

The bilingual ballad is one of two tracks the pair released March 25 via Atlantic/Colores/Universal Music Latino/UMLE. Both songs concurrently make their Latin Airplay debut with only three days of airplay, where “Forever” starts at No. 36 and “Sigue,” a reggeaton-infused tune, bows at No. 43.

Back on Latin Pop Airplay, Sheeran earns his first top 10 in his fourth try. He previously notched three chart entries with English-language songs between 2015-2018 before the chart changed from being station-based to strictly genre-based. 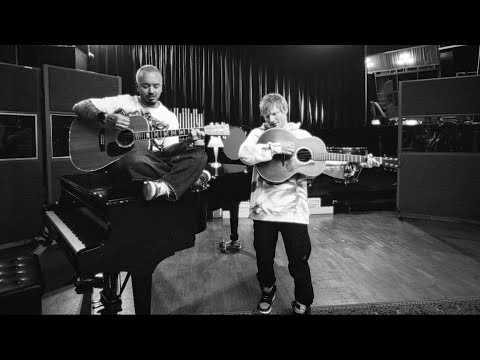 Daily newsletters straight to your inbox