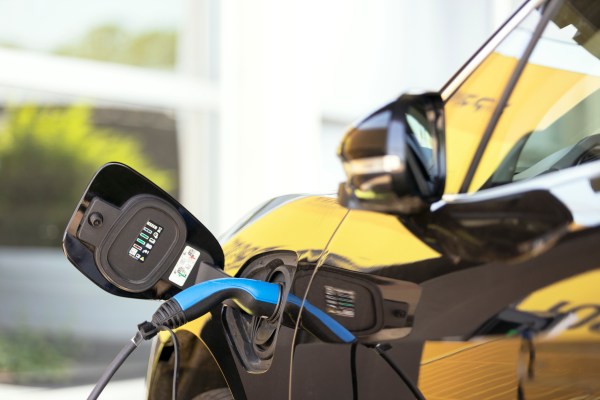 American Battery Factory’s big plan to build a bunch of, erm, American battery factories got a jolt Tuesday when Tucson, Arizona, gave the company the go-ahead to locate its first plant near the city’s airport.

Over the course of a decade, ABF says it will pump around $1.2 billion into the facility, claiming it will be the “country’s largest gigafactory” for lithium-iron phosphate (LFP) battery cells when it’s completed, with a footprint of about 2 million square feet. ABF estimates it’ll eventually bring 1,000 additional jobs to the city.

The company claims its batteries can be used to store commercial and household energy, as well as power electric cars. Its plans come amid a crunch for battery materials as electric vehicles gain ground in the U.S. (Cars and SUVs currently make up 57% of transportation-related emissions in the country, according to the EPA. )

ABF was a spin-off from Lion Energy ,, an eight-year-old energy storage firm based in American Fork. The company’s effort to launch a “network” of LFP factories in the U.S. is one among many to seek government funding via the Inflation Reduction Act. The law provides billions in tax credits to boost domestic production of batteries and electric vehicles, incentivizing firms like Toyota, Honda and Chinese battery producer Gotion to build in the United States.

In a statement to TechCrunch, ABF chief executive Paul Charles called the Inflation Reduction Act “a true game changer,” saying the law would initially translate “into about $100,000,000 a year in such tax credits for our first module or pod of manufacturing output.”

The firm also stated that it has signed strategic supply agreements with Asahi Kasei, a Japanese chemical giant, and Anovion, a synthetic graphite manufacturer.